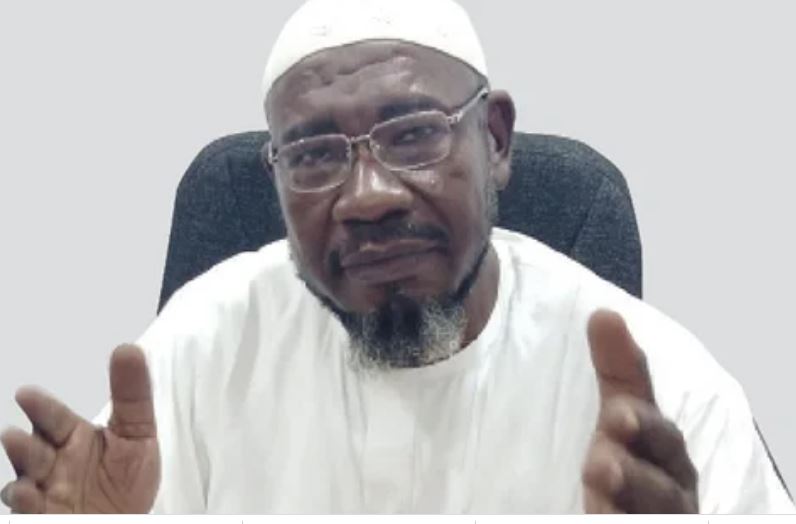 In this interview with SOLOMON ODENIYI, the Islamic cleric says he stands by his words that the president is not doing well

In a video of one of your sermons that went viral recently, you were seen heavily criticising the President, Major General Muhammadu Buhari (retd). What is your grouse with his regime?

The situation of the country informed this, and I am in the right direction because my religion charges me to be just and I have to. If I said things like this during the (Goodluck) Jonathan administration and I don’t want to say it now because I share the same religion and ethic inclination with the President, then I am a hypocrite. My take is that we are all Nigerians and we deserve to live in peace. I believe a lot of things must be done in this country and must be done very fast. I have been to Rwanda and saw what happened there. In Nigeria, we are actually playing with fire. The killings in the country are taking the shape of genocide and that is why people are dying on a daily basis. More people are being killed in this regime than the previous administration. Make your research and juxtapose it with the number of people that were killed during the last administration.

In the video, you told the President to return the country to how he met it in 2015, but his supporters would disagree and tell you that Buhari has done well in the fight against terrorism. Do you still maintain your call?

This regime has been telling lies that there is an improvement in the area of security. Where is the improvement when our children can no longer go to school in some parts of the country and some states are under the control of bandits? In the North-East, especially, a serving governor’s convoy was attacked.

Then (during the Jonathan era), it was only a few states that were under the control of Boko Haram. Now, tell me, how many states are safe in the country? Even his (Buhari’s) state Katsina is not being spared. Kankara Local Government Area is in his state. In Zamfara State, there are about five local governments that have become no-go areas. There are some places you can’t go without an escort in Borno State. Other regions are also contending with one form of insecurity or the other. If it is not bandits, then unknown gunmen are wreaking havoc. It (insecurity) is worse under him (Buhari), let us tell him the truth. If he cannot improve, let him take us back to how it was in 2015.

Before he assumed office, bandits were not operating the way they are now. How many schools were attacked and how many schoolchildren were abducted during the last administration? Look at how we shouted when the Chibok girls were abducted. How many have we witnessed under Buhari and we are not telling him to bring back our schoolchildren and put an end to this scourge? Can you tell somebody in Kaduna, Zamfara and others that there is an improvement? A lawmaker in Katsina State said for the fear of being attacked, he cannot go to his constituency; and he is not the only one. Many of these people have no peace of mind and you call that an improvement? Yes, some people will disagree with me because they have two passports, they have where to run to if things completely get out of hand; they are not being sincere.

As a cleric, are you not meant to be praying for the President instead of criticising him?

The truth is that we can’t substitute actions for prayers. But pray for him to do what? I can only pray for him to take action, not for him to neglect his responsibilities. Prayer does not work that way and that was why I said if he wants to fulfill his promises, God should help him. Besides, we have been praying for him before now, what is the result?