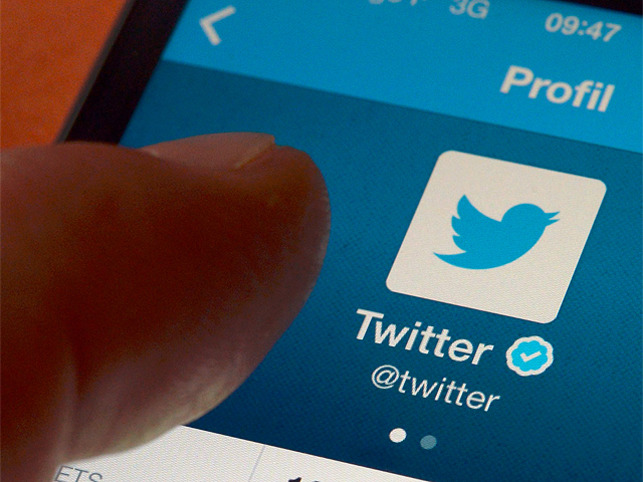 The Twitter ban in Nigeria has extended to 100 days, and in that time frame the nation has lost N247.61bn.

The Federal Government had on June 4 suspended Twitter after the social media platform deleted a tweet by the President, Major-General Muhammadu Buhari (retd.).

Consequently, telcos on June 5 blocked access to Twitter after receiving a directive by the Nigerian Communications Commission.

On this, the Association of Licensed Telecommunications Operators of Nigeria had said:-

“We, The Association of Licensed Telecommunication Operators of Nigeria wish to confirm that our members have received formal instructions from the Nigerian Communications Commission, the industry regulator, to suspend access to Twitter.

“ALTON has conducted a robust assessment of the directive in accordance with internationally accepted principles.”

According to the NetBlocks Cost of Shutdown Tool, the blockade costs Nigeria’s economy N103.17m ($250,600) every hour.

It has been 2,400 hours since the FG banned Twitter.

Recently, the Presidency through the Minister of Information and Culture, Alhaji Lai Mohammed, said it was close to an agreement with Twitter and would soon lift the ban.

Nigeria is a member of an exclusive list of countries such as China, Iran, and North Korea where Twitter is banned. Since the ban, the use of Virtual Private Networks has risen.

A firm, ExpressVPN had said that it recorded an increase of over 200 per cent in web traffic from Nigeria since the Federal Government banned microblogging site.