Reality star, Liquorose has finally disclosed what she meant when she asked fellow housemate, Emmanuel to rape her.

Recall that after one of the Jacuzzi night parties in Big Brotherâ€™s house, Liquorose could be seen gesturing to Emmanuel to rape her which subsequently caused a stir on social media back then. 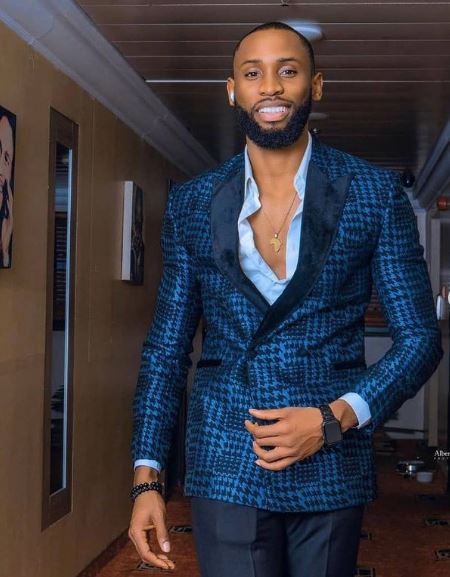 However, in an interview with GoldMyne TV, the 1st runner-up revealed that she was only rephrasing what Emmanuel once told her. She stated that she and Emmanuel play a lot and on a particular occasion he used the word â€˜rapeâ€™ to denote how attractive she is.

She further stated that the usage of the word â€˜rapeâ€™ in that context didnâ€™t mean sexual violation, rather it was used to describe attractiveness. Liquorose also noted that rape is a very sensitive topic for her and opened up on having escaped being rape two times.