DMW heir apparent, Mayorkun has reportedly exited the record label according to the information reaching our desk at the Naijaloaded HQ.

Although no official statement has been released from both parties (Mayorkun & DMW) regarding the exiting of the record label contract between them, we guess it wants to be made private.

If Mayorkun decided to exit DMW at this time is something that should cause animosity between Davido and Mayorkun. Yoruba already said 20 children can’t play for 20 years.

However, there have been some clandestine signs that have made a whole lot believe Mayorkun left DMW. 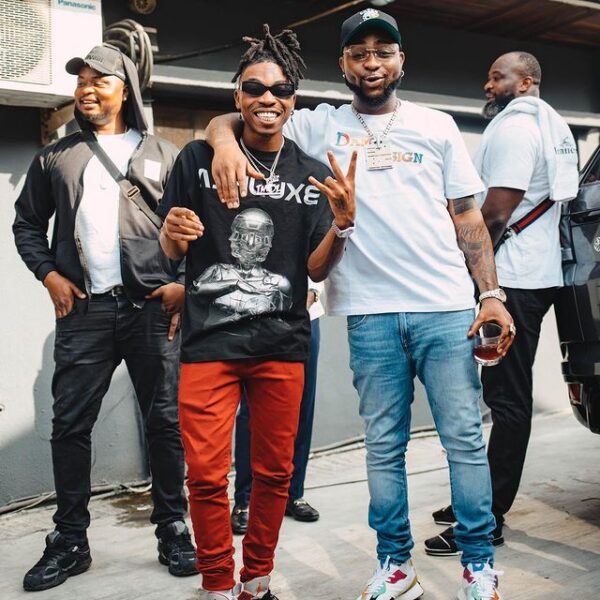 The speculations about the Mayor of Lagos leaving DMW have been on the rise since he released his first single of the year, “Let Me Know” and it wasn’t released under the DMW imprint rather it was released under Sony Music.

The music “Let Me Know” was only shared on Mayorkun‘s YouTube page, whereas a female artist, Liya also released a song and has been promoted on the DMW YouTube page.