On this one he featured talented act, Protocolz for his unique addition to the general dopeness of the song.

Indigenous rapper and singer from the east, Wiffer might be a new name in the industry but is fast becoming a household name with his recent body of work.

The rapper has been blowing hot since the last year 2020 which he dropped tracks like “Forefathers, Healing, Onye Mgbu, and Nwa-Otu.

His versatility is compared to none as he brings in a new tune that is different from other indigenous Igbo rappers like illbliss, Phyno, and others.

Wiffer is signed into Famzy Entertainment Records owned by an entrepreneur and he is currently their lead artist pushing the label with his sound.

Despite coming through the ranks with a fast-rising record label by his back, the rapper has managed to make sure his sound is being heard all over Nigeria.

2021 has been good to him since his freestyle dubbed “Nwa Afo” dropped online before he then released another joint “Overtake” in March which is still making a massive wave. 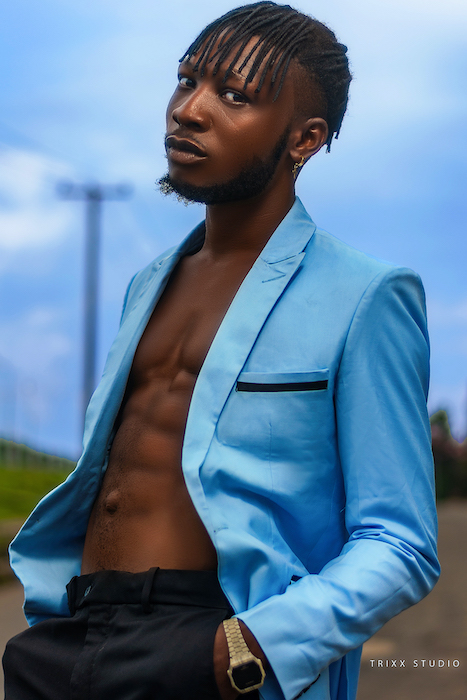 Wiffer will debut another brand new single which is set to drop with his fans clamoring for more projects which he has failed to drop this year 2021 with just only a freestyle.

So many things we can talk about this fresh voice in the rap game who is set to take over the east from the likes of Phyno and other big names.

He is already setting a trend for himself on social media where he always drops videos of his freestyle on hit records and his last one which was on Burna Boy “Kilometre”. 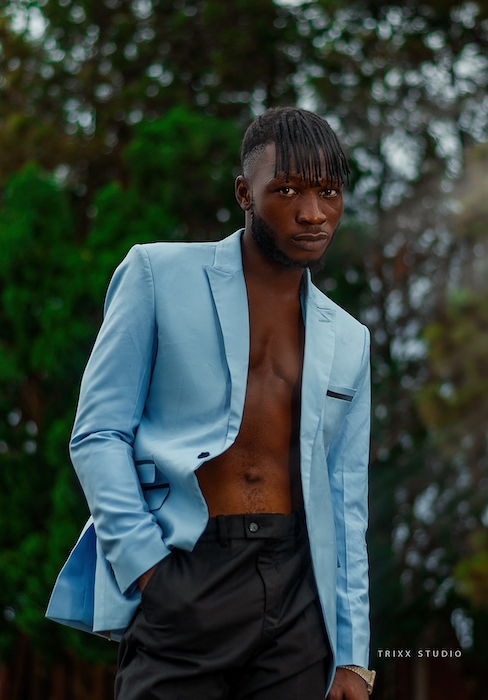 There are also other freestyles he posted on his Instagram page which also caught the eyes of so many fans that are now his army supporting and pushing his brand forward.

His versatility differentiates him from others as he has the ability to switch with any kind of beat which many following him on Instagram can testify.