BBNaija Shine Ya Eye winner, Hazel Onou, alias White Money has stated that he chose to be in charge of the kitchen during his stay in the house because he felt he couldnâ€™t measure up to the caliber of the other housemates whom he described as well-read.

White Money said this on Monday while on stage with Ebuka Obi Uchendu to receive the official presentation of his gifts.

Tunde Ednut is known for supporting Big Brother Naija housemates who turn out to be winners of their season which was not different for White Money.

Uti Nwachukwu, a strong supporter of Pere, in a post shared on Instagram said, Tunde Ednut always supports someone who people always speculate would be the winner of the show.

He further dared Tunde Ednut to support someone who is not an obvious winner and watch if the person would win the show.

Uti Nwachukwu also bragged about Pere being among the top three finalists amidst plans to exit him from the show on the third week.

And for the record, the 90 million is not totally cash. 30 million cash and the rest are gifts.

The 11- week television reality show, BBNaija, began on 24 July, 2021, with 26 housemates admitted into the house this season. After eight live eviction shows which saw 20 housemates evicted, six housemates made it to the finals.

Yesterday, Sunday, one of the six finalists (WhiteMoney) won the grand prize.

Whitemoney, is arguably the star of the season. He has been up for eviction four times but scaled through.

He is believed to have an army of supporters that comprise prominent wealthy Ibo businessmen, celebrities, comedians, actors and die-hard fans.

Congratulations to him! But the question is, can he make good use of the money and fame? Or will he end up like previous winners who are nowhere to be found right now?

Whitemoney has won the Big Brother Naija season 6 â€˜Shine Ya Eyesâ€™ reality show, with the grand prize of N90 million.

However, someone said that WhiteMoney’s win is damn boring and predictable. Do you agree with this?

Hazel Oyeze, popularly known as Mazi Whitemoney, is no doubt the star of the season. He has enjoyed so much goodwill and endorsements outside the house.

He has been up for eviction four times but scaled through. He is believed to have an army of supporters that comprise prominent wealthy Ibo businessmen, celebrities, comedians, actors and die-hard fans.

Some celebrities have taken to their Instagram page to express their solidarity towards Whitemoney.

MY THOUGHTS:
Uhm about WM win being boring and predictable, if you ask me, I think whoever said that is correct. It was indeed predictable and a boring finale unlike the previous.

In the business world today, influencing has fast become the most used marketing tool…

The Big Brother Naija house is filled with talented minds and personalities who are there to promote their brands, as well as, market themselves to the general public and potential investors. In the business world today, influencing has fast become the most used marketing tool.

Here are a couple of housemates who will think will turn out to be great influencers. 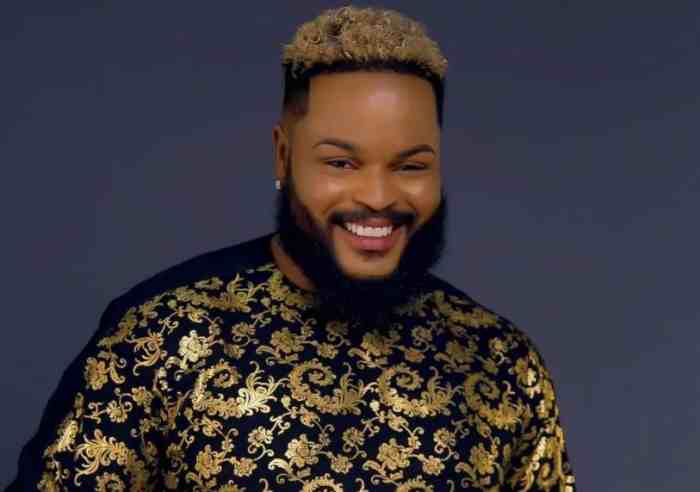 It is no longer news that White is one of the most talented housemates and has the ability to create jingles for whatever task they are given.

Asides from this, White is great at creating awareness for products and brands in general. 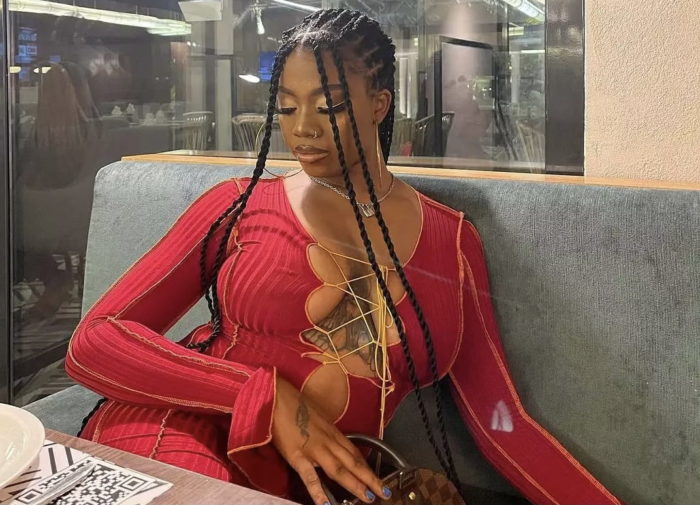 BBNaija Shine Ya Eye finalist, White Money, has said that the streets will be happy if he wins the show on Sunday.

The entrepreneur said this during his diary session on Tuesday.

White Money told Big Brother that he will do a huge Thanksgiving to God while he is all dressed in white.

White Money further said that he will make sure that the fattest cow in the abbatoir is killed for the Thanksgiving.

According to the lightskinned reality TV star, winning this season of Big Brother Naija will mean a lot to him because there were a lot of twists during the season.