Comedian, MC Morris has shown up on social media to accuse the popular songstress, Simisola Kosoko better known as Simi of snubbing him after she attained stardom in the Nigerian entertainment industry.

The comic star in an Instastory session poured out his grievances and disappointment over the fact that after he put in so much effort to see that Simi becomes a relevant figure in the industry, all she could do was ignore him completely after rising to the limelight.

Sharing some old photos, he recalled how Simi repeatedly caused damages at event centres and he had to pay from his own pocket. 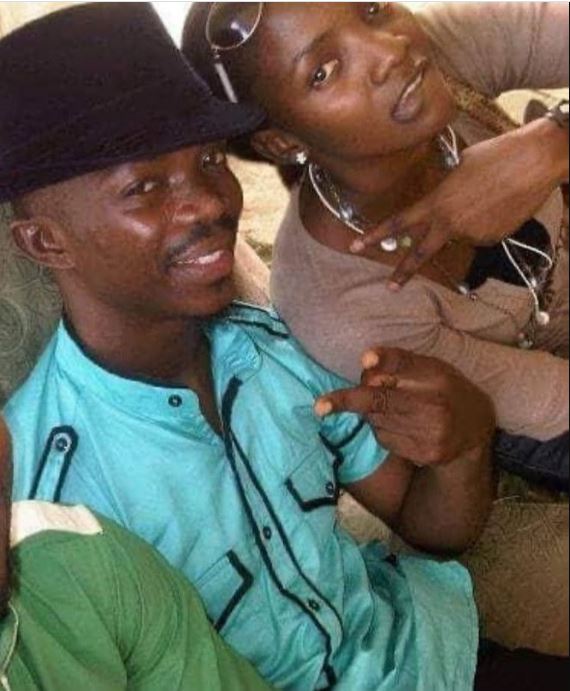 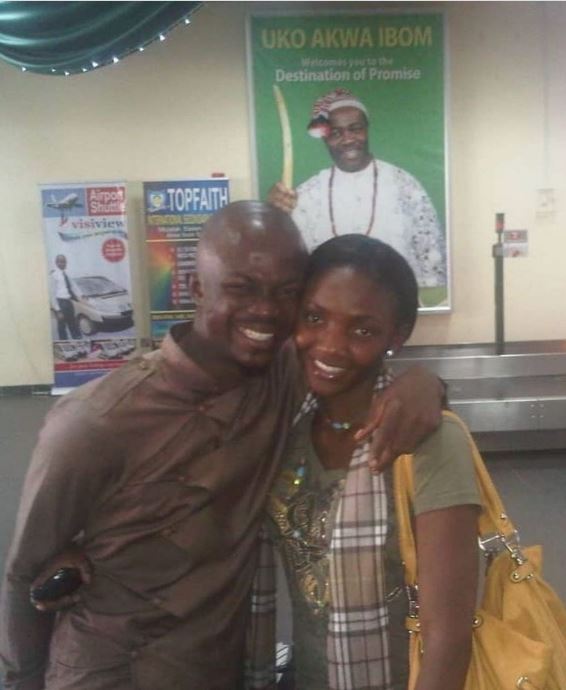 MC Morris added that he is yet to receive any recommendation from Simi and when he invited her for his show, she demanded millions from him. 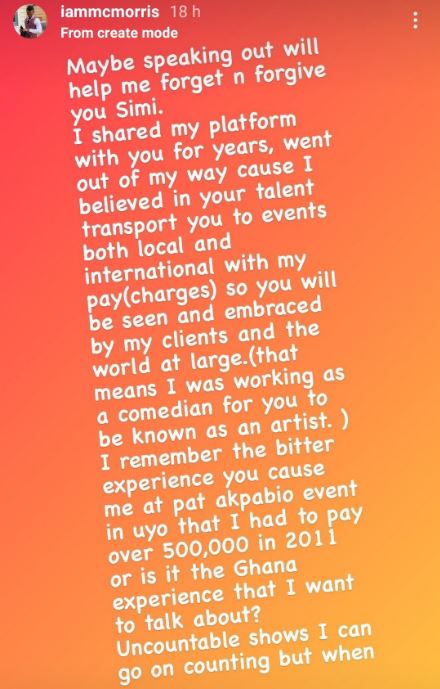 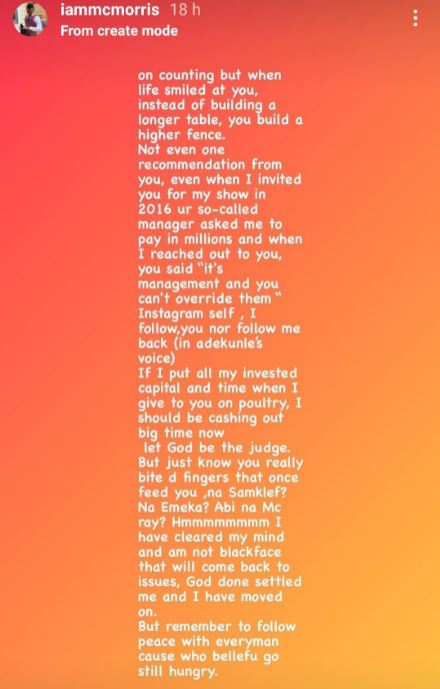 The post “You Bit The Finger That Fed You” – Mc Morris Accuses Simi Of Snubbing Him After Fame (See Photos) appeared first on Naijaloaded | Nigeria's Most Visited Music & Entertainment Website.