Runtown is a special Nigerian superstar, who has continued to prove the worthiness and exceptionality of his lustrous talents.

Scoring critical acclaim to his name, and has raked streaming numbers alongside the most amazing acts incubated from his ex record label company around 2014 before the split in 2018.

He has stuck to his core in creating music and ever since the dispute and his departure from Eric Many records, he has kept exploring and has been putting out incredible and fascinating music which his cult has continued to bask in the euphoria; enjoying every cause.

Douglas Jack Agu, (31 years old), and has never been late on dishing out vibes or has experienced a decline in his artistry. He has kept a head-on, has released a variety of projects since 2010 till date. 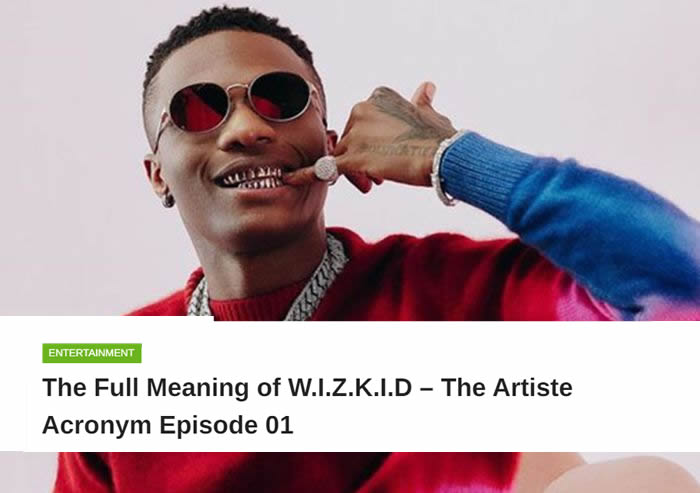