Veteran actor Richard Mofe Damijo is one of the most celebrated actors in the movie industry presently and ever since….

Don’t agree he’s one of the most celebrated? well, this was visible for all to see during his 60th birthday, which he celebrated recently in the month of July, 2021 with the crÃ¨me de la crÃ¨me in the entertainment industry storming the event.

RMD, as he is popular called by his fans, has come a long way as he has been acting since the 1980s, and he has so far been able to build a name for himself in Nollywood.

While many of his contemporaries who they started together have retired and taken the back seat, however, the case of the veteran actor is quite different as it looks like he is only just beginning.

With numerous movies to his name even at 60, there are indications that fans should still anticipate more from him until he decides to hang the boot.

This article focuses on why Richard Mofe Damijo is not going out of demand soon in Nollywood. 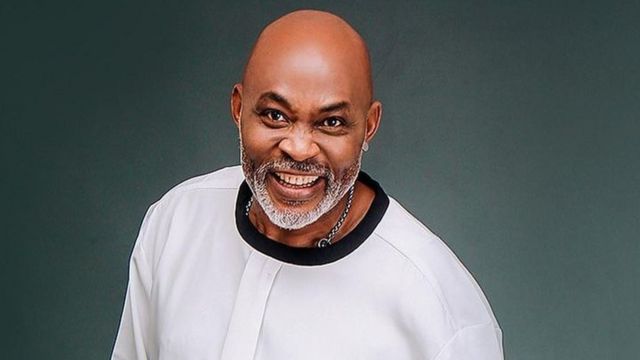