DMW songwriter and singer, Peruzzi has provided viable options to people bringing their problems to social media for possible solutions

The singer lambasted the act and condemned bringing personal matters to the internet space. 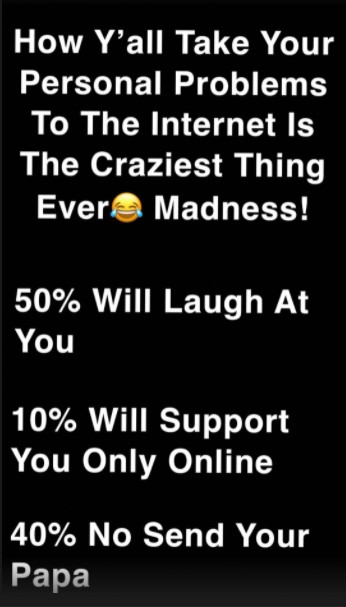 He provides viable solutions below; 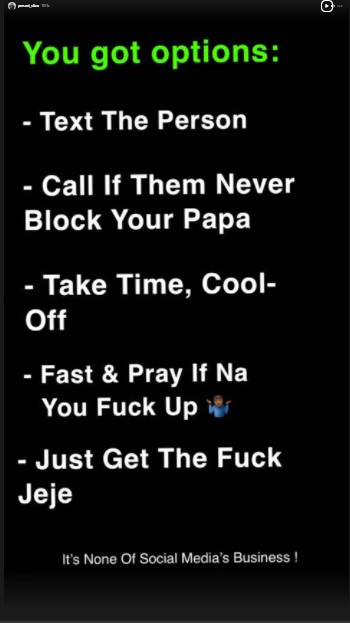 After the exit of the Reality TV Show, Niyi Lawal has decided to embark on a new journey, the call of being an artist is not surprising to the general public as he’s shown that promising prospect to propel.