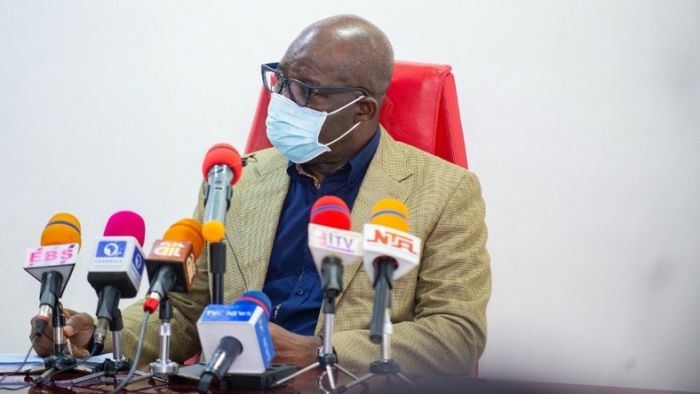 Chief Charles Idahosa, a former Commissioner for Information in Edo state and chieftain of the Peoples Democratic Party (PDP) has disclosed that he has been begging Governor Godwin Obaseki to return to the All Progressives Congress (APC) but the governor refused.

Idahosa, in an interview with DAILY INDEPENDENT to mark his 68 birthday which comes up on September 21 said many supporters of the APC who decamped to PDP with Obaseki last year are unhappy with the way they are being treated in the PDP.

While blaming former APC national chairman, Adams Oshiomhole for Obaseki’s movement to PDP, Idahosa said Obaseki never made any promise that he will return to the APC after winning his reelection in the September 19, 2020 governorship election.

“Obaseki returning to APC? That will not happen. I have been begging him that we should go back to where we came from but he said no, he is not interested because I am not comfortable with the way we are being treated”.

“I told him we only escorted you here and now you have got it, you are already a two term governor, can we now go back to where we are coming from? He said no!. He never made any promise that after he wins he will come back to the APC”. 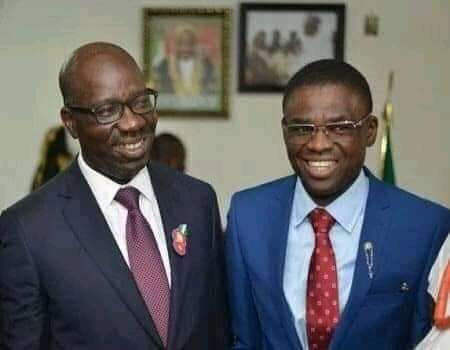 Deputy Governor of Edo state, Phillip Shaibu on Monday debunked reports that he is unhappy with Governor Governor Obaseki.

Speaking in an interview on Channels Television programme monitored by DAILY INDEPENDENT, Shaibu however said there are issues in PDP that needs to be resolved.

There are reports that Shaibu has concluded plans to dump the PDP over the failure of Governor Godwin Obaseki to appoint a cabinet a year after he won reelection as the Governor of the state.