Wait! Is it possible to record music while in prison?ðŸ¤”

Oh yeah, it’s possible to record and release a music album while locked up in jail.

Obviously not in Africa though. In African prison, you can’t think straight or feel the same after being released. Crazy!

Below are 3 American rappers who recorded and dropped number 1 trending albums while locked up in prison. ðŸ‘‡ 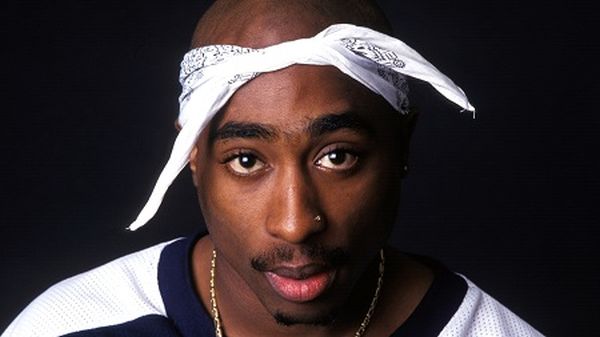 2Pac did it with his 1995 album “Me Against the World”. Recorded while in jail.