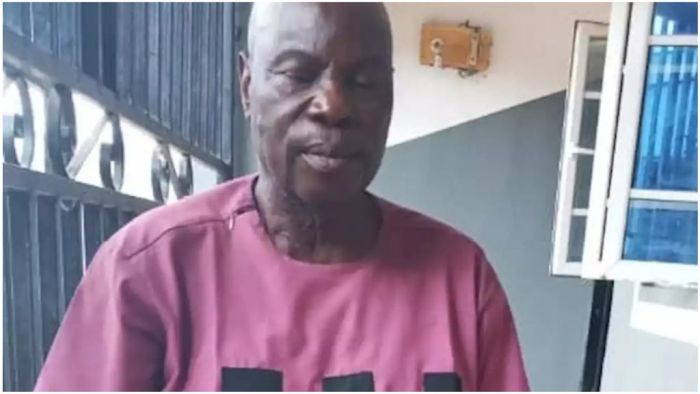 Kidnappers of Fasasi Olanigan, a retired lecturer of the Federal Polytechnic, Ofa, Kwara State, were said to have fled when local hunters engaged them in a combat in Isaga area of Ogun State.

Olanigan was rescued barely 24 hours after he was abducted by bandits on his way from Abeokuta to Imasai on Wednesday.

He was rescued by the hunters who had thronged the bush to face the armed kidnappers.

NAIJALOADED recalls that the former Offa Polytechnic lecturer was waylaid by his abductor while driving from Abeokuta to Imasai. He was later dragged into the bush, leaving his car by the roadside.

On Thursday, a brother of the abductee, Abass Olanigan, confirmed that hunters rescued the retired don at Isaga axis.

While saying the man had reunited with his family, after receiving treatment in a hospital, Abass explained that “after intensive combing of the forest in a combat method, the kidnappers abandoned the victim and fled.”

The hunters were said to have taken the rescued victim to the palace of the Onisaga, and later to the police station, before he was driven to a private hospital in Abeokuta for treatment of injuries sustained while in custody of the kidnappers.

Meanwhile, the Ogun State police command said it has intensified efforts to rescue the three workers of former President Olusegun Obasanjo, who were kidnapped on the same day around Kobape axis of the State.

Our correspondent learnt that the abductors have not reached out to families of their victims for ransom since Wednesday. 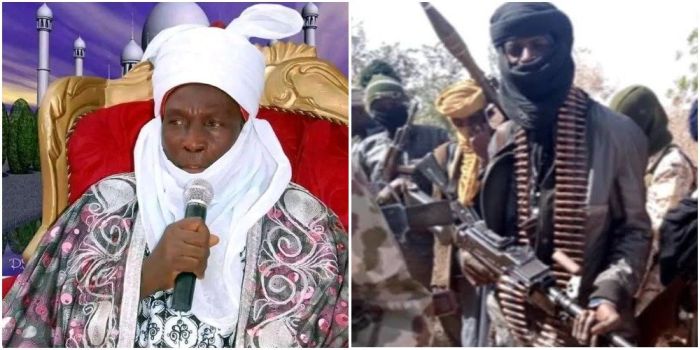 NAIJALOADED recalls that the monarch, and seven members of his family, were Kidnapped from his palace on July 11, 2021.

Following the public outcry and condemnation, the Emir was released 24 hours after the abduction.

The kidnap victims were three women, three male and an infant.

A title holder in the emirate, Dan Iyan Kajuru Saidu Musa confirmed the release of the victims.

Click to see more posts about 👇 Emir Of Kajuru Kidnappers