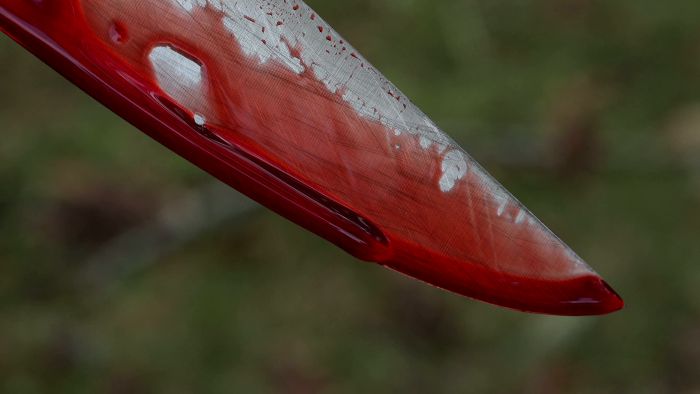 Residents of Kagumo-ini village in Kandara, Murang’a, Kenya were left in utter shock after an elderly woman beheaded her husband Sunday morning.

Margaret Wanjiru,65, is said to have attacked John Ndung’u, 99, with a panga after a domestic dispute.

According to Betty Mumbi, a daughter-in-law to the deceased, Wanjiru woke up in the morning and started hurling insults at her husband, who at the time was in the kitchen taking his breakfast.

“She woke up and started insulting the husband and included me because I was the one serving him breakfast. The husband tried to calm her down, but it was in vain,” she said.

Mumbi said the deceased never wanted to engage in a fight and tried to calm her down, but instead, she grabbed a panga and in full swing slit her husband’s throat before cutting off his head.

“She dashed for the panga and slit his throat. I tried saving him, but she also started attacking me,” Mumbi said.

With blood oozing from her father-in-law’s throat, Mumbi immediately raised the alarm to alert her neighbours who rushed to the scene, but it was too late.

“He was lying outside the house as he tried to escape, but she overpowered him and cut off his head,” she added. 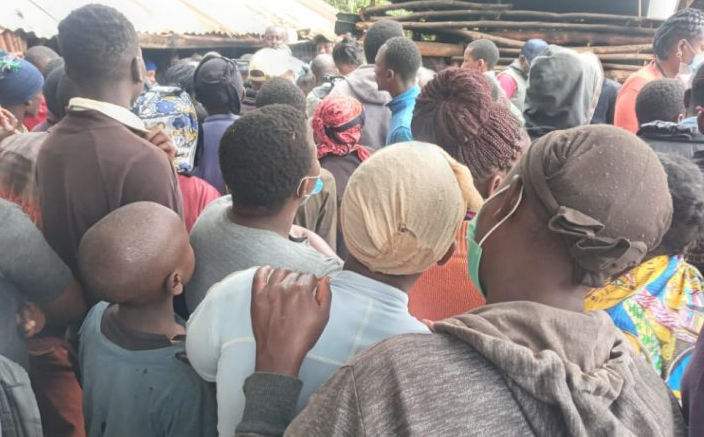 Mumbi said that though she did not know what sparked the dispute, the two have not been on good terms and that the mother-in-law has on several occasions threatened to kill her husband.

“Earlier in the year, Wanjiru had attacked her husband, hitting him on the forehead, and he sustained serious injuries,” Mumbi revealed.

Sabina Nyambura, the daughter of the deceased, said their mother has made it a norm to always pick a fight with everyone in the family, making them restless.

Nyambura further said on several occasions they reported to the police after their mother had allegedly threatened to kill their father, but no action was taken against her.

She also revealed that their mother came back home five years ago after being away for a couple of years.

“Our mother was away from home and nobody knew of her whereabouts, but when she came back, things became chaotic,” she said.

Nyambura now wants her mother to face the law for the crime she had committed.

“We want justice for our father and our mother should face the law for the crime she has committed,” she added.

Police have taken up the matter for further investigations.