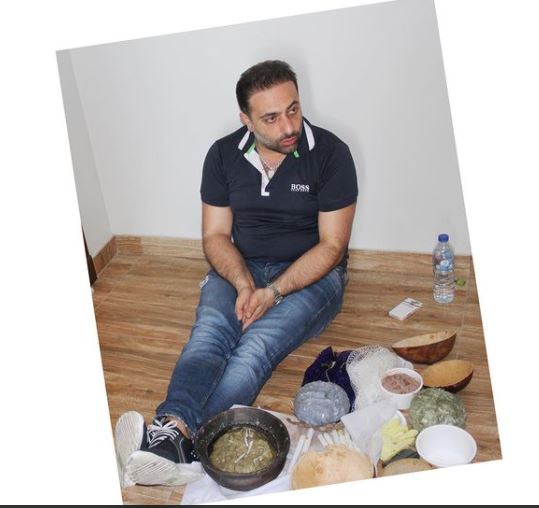 A Federal High Court sitting in Lagos has sentenced a Lebanese cyber criminal, Hamza Koudeih, to one-year imprisonment or a fine of N1million in lieu of jail.

The judge handed down the judgment after upholding a plea bargain agreement Koudeih entered with the Economic and Financial Crimes Commission (EFCC). The sentence was in accordance with the terms of the deal.

The EFCC arraigned 2nd defendant Koudeih in November last year alongside his Nigerian co-defendant Kayode Philip, alias ‘Voice of the King’. They pleaded not guilty to a charge of engaging in cyber fraud and attempting to retain the sums of $6million and £1million in the Bank of China. The EFCC said they also “knowingly engaged in computer phishing and spamming which resulted in acquiring sensitive information” from various emails.

Koudeih, who was out on bail, on August 24 sought and failed to obtain leave of the court to return to his country to see his psychiatrist. He then approached the EFCC and indicated his intention to change his plea.

On Wednesday, September 9, he struck a deal to plead guilty to the offence of phishing in exchange for a less severe sentence.
EFCC counsel, Mr Rotimi Oyedepo presented the terms of the bargain before the judge on Thursday.

As part of the deal, Koudeih entered into a bond with the EFCC “to be of good behaviour and never to be involved in any form of economic and financial crimes both within and outside the shores of the Federal Republic of Nigeria.” According to the EFCC, Koudeih is an associate of Internet celebrity, Ismaila Mustapha, alias Mompha, but Mompha described the claim as false.

Recall in 2019, EFCC had arrested him at his residence in Eko Atlantic Towers, Lagos for being in a criminal web of cyber criminals who laundered a jaw-dropping N33bn.