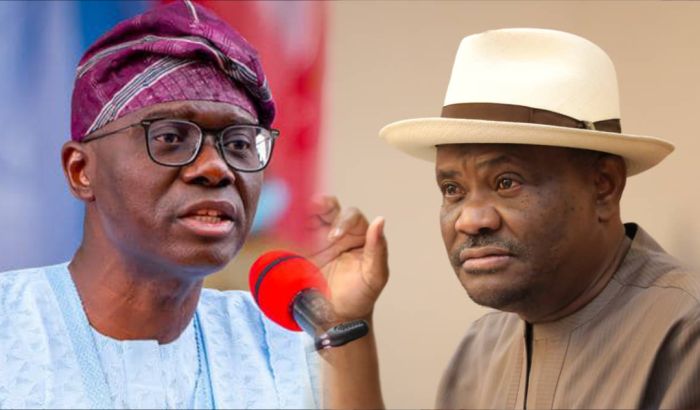 The Abuja Division of the Court of Appeal on Friday ordered the Rivers and Lagos authorities to stop the collection of Value Added Tax (VAT) pending determination of the application filed by the Federal Inland Revenue Service, FIRS.

The court handed down the ruling in Abuja on Friday, saying all parties should maintain the status quo until an application raised by the FIRS has been dispensed.

Justice Haruna Tsanami who issued the order said the law passed by Rivers State House of Assembly and signed into law by Governor Nyesom Wike must not be implemented.

The court warned both Lagos and Rivers not to go against its order, even though Lagos had yet to be joined as a party to the suit.

The order comes as Governor Babajide Sanwo-Olu was signing the Lagos VAT Bill into law.